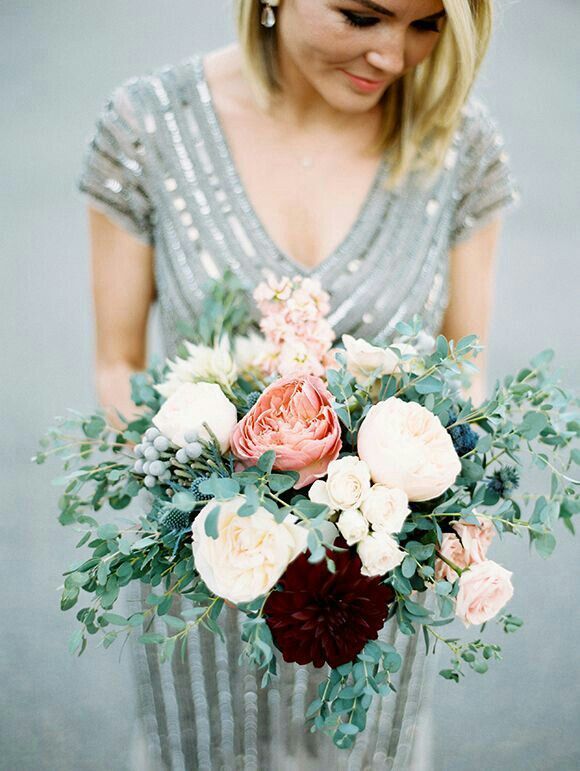 When Vita Sackville-West and her husband Harold Nicolson bought Sissinghurst Castle in the English county of Kent in 1930, it was nothing more than a ruin with a run-down garden covered with litter and nettles. In the course of her life, the writer and the Diplomat made this probably the most important and most famous garden in English garden history. Hardly anyone else has shaped modern garden art as much as Sissinghurst. The meeting of the two so different people, which was often highly problematic in daily life, has given the garden its special charm. Nicolson’s neoclassical string of forms combined in an almost magical way with Sackville-West’s romantic and lush planting.

In Sissinghurst, objectivity meets sensuality
The masterpiece of this hand-in-hand walking of objectivity and sensuality and highlight of the entire complex is the “”White Garden””, the “”White Garden””. The night owl Vita wanted to be able to enjoy her garden even in the dark. Therefore, it revived the tradition of monochrome gardens, that is, the restriction to only one flower color. It was a little forgotten at that time, and is still rather atypical for the rather colourful English garden style. White lilies, climbing roses, lupines and ornamental baskets should glow in the evening twilight alongside the silvery leaves of the willow-leaved pear, tall donkey thistles and honey flowers, largely framed and structured by geometric flower bed borders and paths. It is remarkable how this restriction to only one colour, which in the true sense is not one, highlights the individual plant and helps it to have an effect that has never been seen before.

Color spectrum as ordering Element
In the case of Sissinghurst, the term”” Cottage Gardens “” merely expresses a fundamental love of Country Life. Vitas “”Cottage Garden”” has very little in common with a real farm garden, even if tulips and dahlias can be found here. So the second name of the garden is much more appropriate: “”garden of Sunset””. Both spouses had their bedrooms in the “”South Cottage”” and could thus enjoy this garden at the end of a day. The dominance of the colours Orange, yellow and red is interrupted here and calmed by hedges and yews. Sackville-West himself spoke of a”” tangle of flowers””, which only appears ordered by the common color spectrum.

Vita Sackville-West’s collection of old rose varieties is also legendary. She loved their fragrance and abundance of flowers and gladly accepted that they only bloomed once a year. She owned species such as ‘Felicia of Pemberton’, ‘Mme. Lauriol de Barry’or ‘Plena’. The “”rose garden”” is extremely formal. The paths cross at right angles and the beds are bordered with boxwood hedges. But due to the wasteful planting, this hardly matters anymore. The arrangement of the Roses also does not follow any apparent principle of order. Today, however, perennials and Clematis have been planted between the Rose borders to extend the flowering time of the garden.